I hope everyone has a fabulous Halloween! The one day that it's acceptable to dress as silly as possible without getting too many strange looks! What's everyone dressing up as? I love hearing people's creative costume ideas!

Under The Weather Inspiration

I've been wanting to return to the blogosphere for days now, but I can't seem to release this nasty little bug that, for some reason, has decided to befriend me! I'm having a bit of trouble bringing myself to do much of anything, aside from whine almost constantly and cater to my incredibly crimson nose. The most glorious thrifting day was had a bit ago, and I'm just itching to rid of this sickness so that I can photograph and update my Etsy shop!


However, I suppose I shouldn't let a silly thing like the flu get in the way of at least doing an inspiration post!


I've been a member of Netflix for over a year now, but haven't bothered with searching for instant films until a few days ago. I was stunned to see so many wonderful classic films that were sitting right in front of me just waiting to be watched! I decided on "For Me and My Gal" because it seemed lighthearted enough and was directed by Bubsy Burkeley, so I figured it couldn't be even the slightest bit terrible. One of the only drawbacks I had was that Judy Garland is the main character, and ever since being a bit creeped out by The Wizard Of Oz as a kid, I was sort of so-so on the idea of pressing forward with said film.

I'm pleased to say, however, that afterward, I was in Judy Garland heaven! Not only is she downright stunning, but she makes the most charmingly exaggerated facial expressions that cause my heart do a complete dance each and every time! The fact that I doubted her for so many years is just disgraceful.

I just added a few lovely vintage pieces to the shop, including an adorable 1970's plaid blouse that I'm having the most trouble letting go of, because it looks dangerously charming with a cardigan.

And a vintage Carry-On that I couldn't help but use as a large purse!

If someone happened to be hiding in the woods watching The Boy and I trying to take these photos, I'm sure it would have been quite the comical scene for them. To get the aerial views, he courageously balanced on the most unstable of tree limbs, and wouldn't get down no matter how much I begged him to! And to make sure that the placement of my dress was just right as I laid on the ground, I had the bright idea to stand up, hold my dress out, and fall flat in sort of a dramatic fainting style, which I'll admit, felt just about as graceful as it must have looked. Ouch. Regardless of all the silliness that this photo shoot brought, my lovely boyfriend and I did have a most charming time doing it!


When I first discovered JitterBonesBaby! Vintage, I couldn't decide which I'd rather have more; The gorgeous outfits that the models were wearing, or the actual photographs that displayed the clothing! I love the amount of time she puts into displaying her vintage pieces- the hair, the makeup, the pure emotion in each photo. She really has a spectacular way of not only showing you what the item is, but showing you what the item might have been.

Somewhere in between midterms and work, I finally managed to start my Etsy shop! There isn't a lot at the moment, but I have high hopes of doing some thrifting during the week *Fingers crossed!*. A vintage shop just opened in town, and I recently discovered another not too far from where I live. I've just been dying to get my hands on both of them!

I featured two of my favorite pieces; a 1950's blue and white polka dotted dress and a 1950's red dress with a lace overlay. The blue one is so very hard to part with, as I had the most glorious day wearing it a couple of weeks ago! It was nearing the end of summer, and it was the only day I was able to explore my favorite train tracks on my favorite bicycle. It was the only time I was truly able to stop rushing around for a moment and savor the last few breaths of the season.

I do hope I acquire a frequent visitor or two! To get to the shop, just click on the very tiny (Which I will eventually make a bit larger) luggage tag located on the right hand side of my blog! 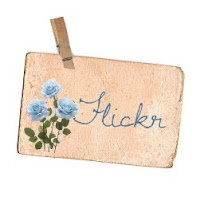 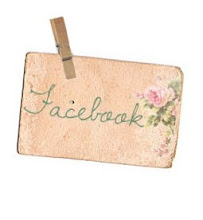 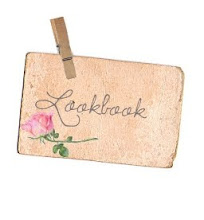 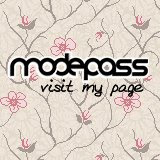 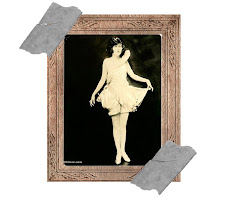 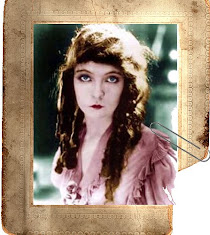 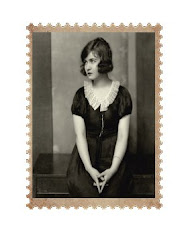 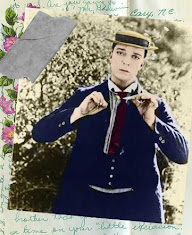 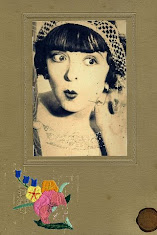